About About Children's Playhouse

Aurora Children’s Playhouse welcomes back magician Arthur Atsma for a special Spring Break Performance!  Arthur captivates folks of all ages with his sleight of hand magic in a show filled with audience interaction and comedy. You are going to love his April-foolishness as right before your eyes, the impossible happens. It’s not necessarily magic, but Arthur Atsma has a way of making tickets disappear, therefore reservations are strongly recommended for this popular performance!

Get a punchcard with 10 admissions that can be used at any Aurora Children’s Playhouse show for only $50! NEVER expires! 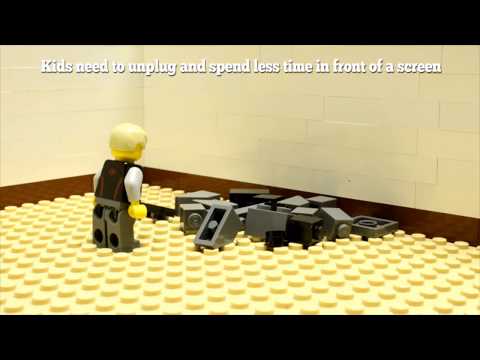