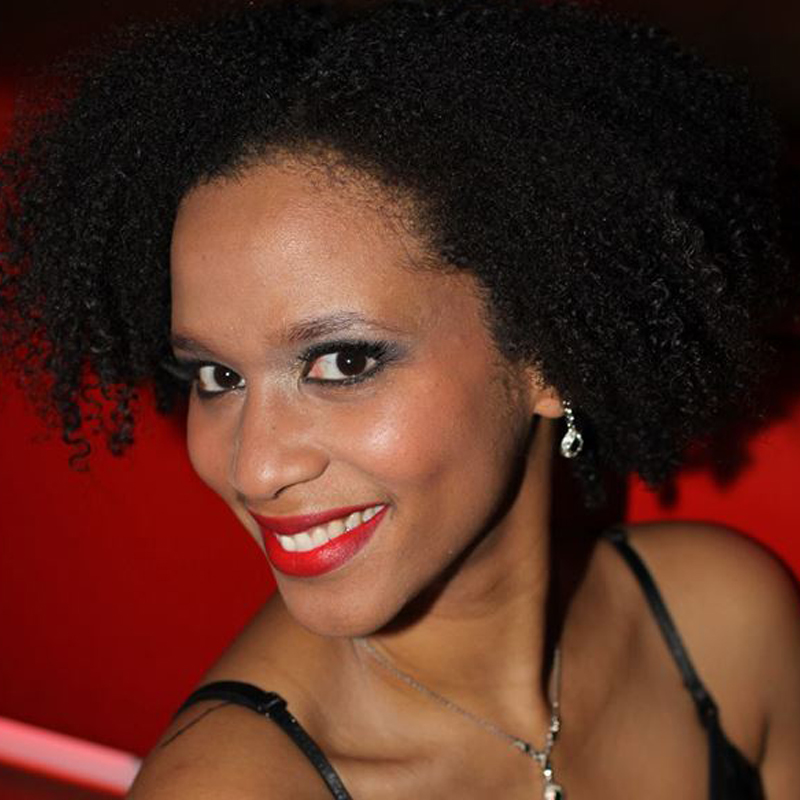 Angeliqué Alvarez is extremely proud to be joining cast of On Your Feet as her professional musical debut. Angeliqué is a New Orleans native and describes herself as multifaceted entertainer including singer-songwriter and dancer-choreographer. Angeliqué’s vocal and writing style are R&B, Pop, Jazz and Hip Hop fusion and published her debut project via YouTube. Angeliqué has trained as a dancer in various styles including hip hop, jazz, salsa, afro-cuban and samba to name a few. Angeliqué’s acting training includes a college course, a few free workshops with Alliance Theatre and has performed in one play and three musicals in independent/community theater.  Facebook: www.facebook.com/theangeliquealvarez Twitter: @aalvarez_1 IG: @angeliquealvarez