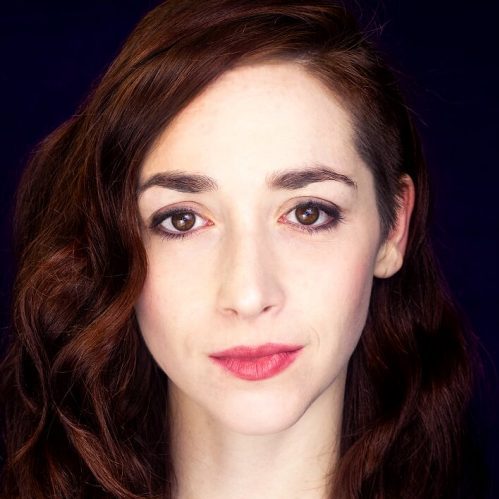 Atalanta Siegel is a professional actor and educator specializing in classics for the modern audience and new work development in theater and film. Previous performance credits include: Essa in Niagara Falls in the Aurora Theater Studio Series, Amiga Gringa/Beauty in In The Blood directed by Martin Damien Wilkins, Julia in 1984 with MidCity Productions in New York City, and Helena in A Midsummer Night’s Dream at Shakespeare & Company in Massachusetts. She is an MFA Acting Candidate at the University of Georgia, where she has taught Acting 101, Acting on Camera, and Voices of Diversity in Theatre.