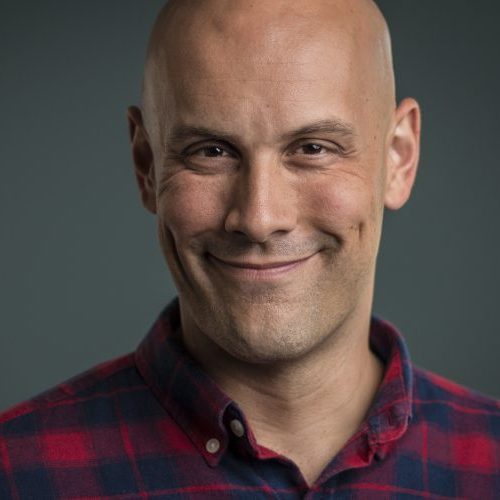 BRAD BRINKLEY* is excited to make his Aurora debut! His recent television credits include MacGyver (CBS), Nashville (CMT), The Passage (FOX, executive produced by Ridley Scott), Star (FOX), and Being Mary Jane (BET). He is also active in the theatre community, working at some of Atlanta’s top theaters. Most recently, he played the smarmy restaurant manager, Michael, in Horizon Theatre’s How To Use A Knife. Brad is the founder of Atlanta Voice & Movement, an actor training studio which focuses on integrating traditional acting technique with the voice and body. He teaches Linklater-based vocal production, dialects and movement technique drawn from the work of Jacques LeCoq and Michael Lugering, as well as Practical Aesthetics-based scene study, developed by David Mamet and William H. Macy. Brad holds an MFA in Acting with a concentration in directing. www.BradBrinkley.com