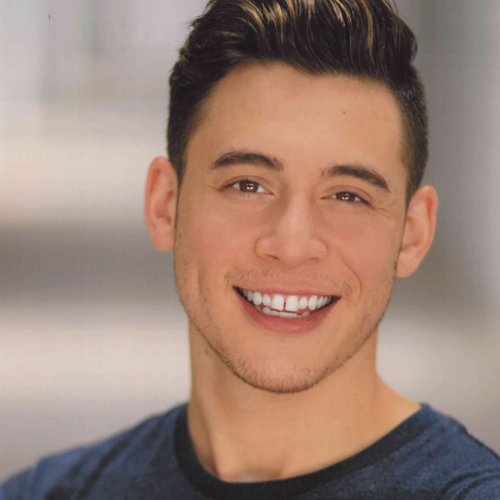 Curious Incident marks Brandon Michael Hayes’ Aurora Theatre, Horizon Theatre, and Atlanta Debut. He is a graduate of both the Florida School of the Arts (AS In Acting with additional focus in Directing) and Brenau University with the Gainesville Theatre Alliance (BFA in Acting). Credits include Theatre Buford in A Christmas Carol (Fred/Young Ebenezer); Gainesville Theatre Alliance in Mary Zimmerman’s The Odyssey(Odysseus), Avenue Q (Rod), Peter and the Starcatchers (Lord Aster); Florida School of the Arts in The Mousetrap (Christopher Wren), Bald Soprano (Mr. Smith), Tennessee Williams’ Night of the Iguana (Lawrence Shannon). Up next: Brandon makes his Theatrical Outfit debut in the Tony-Award winning play, Indecent. He dedicates his work in Curious to his cousins Dylan and Jake and their families.