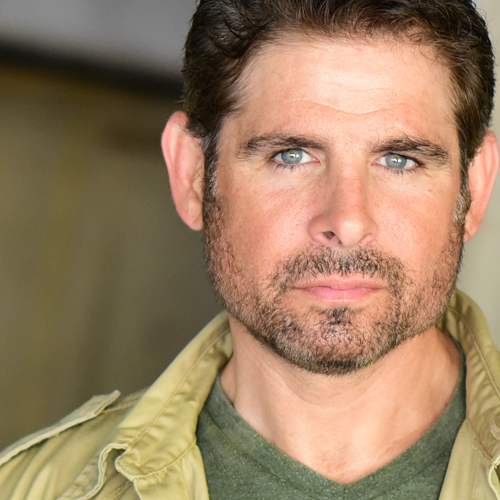 Brian is an Atlanta-based actor/teacher and sometime-writer and this is his Aurora Theatre debut. Brian’s performed with theatre companies from New York City to Los Angeles, as well as with most of the Atlanta’s professional theatre companies. He has worked steadily in Georgia’s rapidly-evolving film and television industry in films like The Good Lie with Reese Witherspoon, Hot Summer Nights with Timothee Chalemet, or playing Tupak Shakur’s high school teacher in the bio pic, All Eyez on Me. Brian has also guest starred on the hit shows “House of Cards” on Netflix, “STAR” on the Fox Network, “Queen Sugar” on OWN, YouTube Red’s “Cobra Kai”, “The Inspectors” on CBS, and most recently recurring on Tyler Perry’s new show “BRUH”, to name a few. An award-winning actor and playwright, Brian co-authored Moxie, which was the recipient of the 2016 Suzi Bass Gene-Gabriel Moore Award as well as the Atlanta Broadway World Award for Best Play of 2016. Brian is celebrating 21 years of marriage to his beautiful bride Carrie. They have two exceptional (adult) children. Follow Brian on Instagram:
@bkurlander & Twitter: @kurlanderbrian