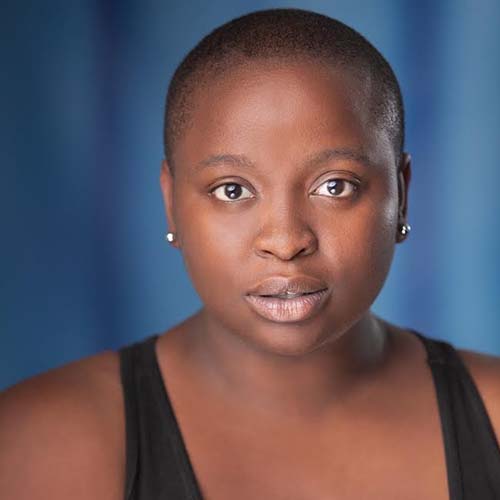 BRIANNE KNIGHTS (she/her) is an Atlanta native born into a family of artists of all kinds.  She fell in love with performing when she was introduced to musical theater and joined the Youth Ensemble of Atlanta at age 11. Since then BriAnne has appeared on several stages across Atlanta including 7 Stages, the Rialto, and the Cobb Energy Performing Arts Center to name a few. Most recently, BriAnne appeared in Christmas Canteen right here at Aurora Theatre.  BriAnne is delighted to be back at Aurora for this classic musical and is proud to be a part of such a talented cast! She would like to thank her family for their support during the rehearsals and run of the show. (I couldn’t have done it without you all so thank you so much!)