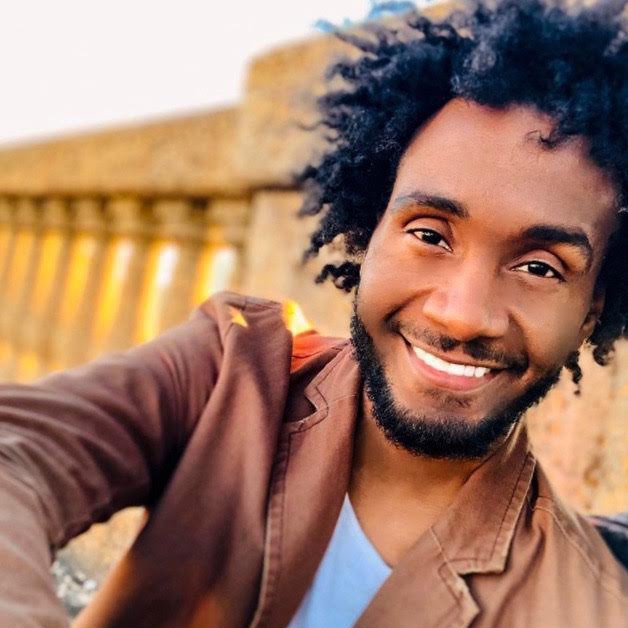 CECIL WASHINGTON JR.*, born in Birmingham, AL., B.A. in Theatre Arts from Alabama State University; Certificate in film and television from The NY Conservatory For Dramatic Arts, Manhattan, NY.  Recent shows include Men with Money, George in Sunday in the Park with George, Benny in Aurora’s Musicals by Moonlight In the Heights, Delray Jones in Memphis The Musical, Sam Cooke in The Sam Cooke Story, Mister in The Color Purple, and Curtis Taylor Jr in Dreamgirls. Cecil has appeared on shows such as “The Resident” and   “Law & Order”; credits also w/ Indie Films, Commercials, Promotional, & Music videos. Coming next will be Guys and Dolls concert at The Jennie T. Anderson Theatre, and Porgy in Gershwin’s “Porgy & Bess” at Red Mountain Theatre. “I am Always Grateful to return to the Aurora Stage, and especially thankful to God to be able to share my gifts with the world.