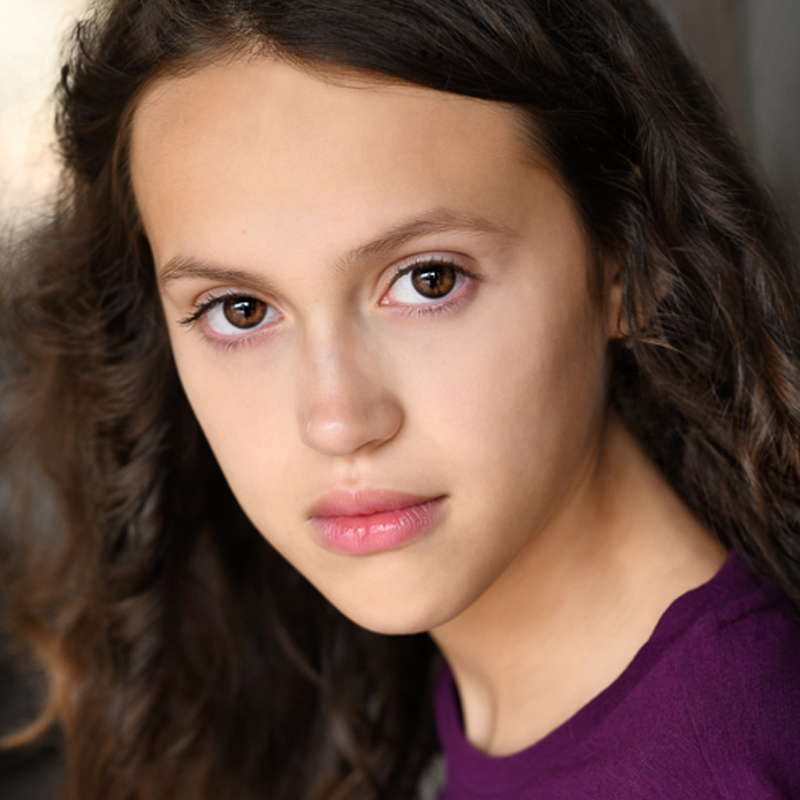 Chiara Sofia Bulkin is excited to return to the Aurora Theatre as Little Gloria. She first developed a passion for acting on the Aurora stage when she played Young Cossette in Les Misérables in 2015. She then continued her stage career at Theatrical Outfit as Gita & Marion in the play Moxie.  She then made it onto the big screen in movies such as BAD MOM’S CHRISTMAS, THE  15:17 TO PARIS, and THE HOUSE WITH A CLOCK IN ITS WALLS.  Chiara is currently a freshman at the Greater Atlanta Christian School where she enjoys participating in her high school’s Drama Department.