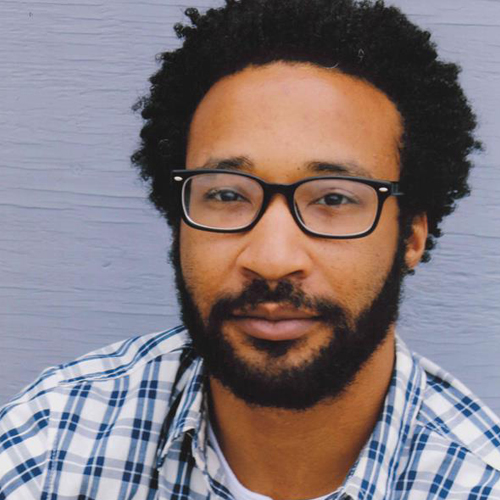 Christopher is honored to join Aurora Theatre for the first time, especially for such impactful work as Curious Incident… Christopher has performed on many stages locally and nationally. In Atlanta he has been seen at Theatre Buford, 7 Stages, Horizon, Theater Emory, and the Alliance among others. He is thankful to his family and friends for their unending support, and his fiance for enhancing his life. Christopher is a mainstage company member and instructor at Whole World Improv Theater and will be seen in the upcoming Jon Stewart film, IRRESISTABLE.