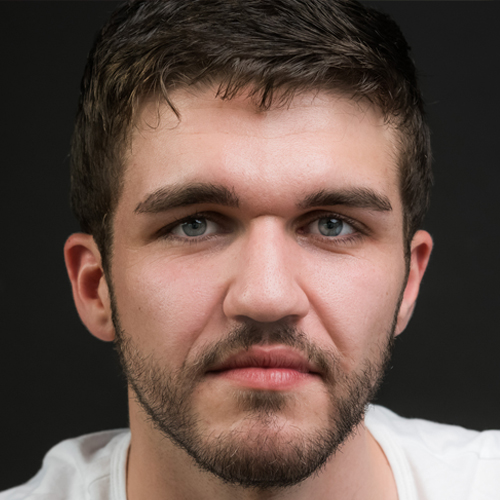 Cody Evan Jones (Acting Apprentice) is excited to join the Aurora’s Apprentice Company as well as make his Atlanta theatre debut. He is a recent graduate of the Gainesville Theatre Alliance at Brenau University, receiving his Bachelors in Theatre. During his time at GTA he has been a part of several productions including: The Odyssey (Poseidon), Crazy for You (Moose), Adam & Evie (Adam), Much Ado About Nothing (Balthasar), The Philadelphia Story (Mac) and Monstrous Regiment (Lord Rust/Death). He hopes to hone his craft even further at the Aurora and is grateful for the opportunity to continue learning. He’d like to thank his friends, family, and mentors for the continuous support which encourages him to continue pursuing his passion.