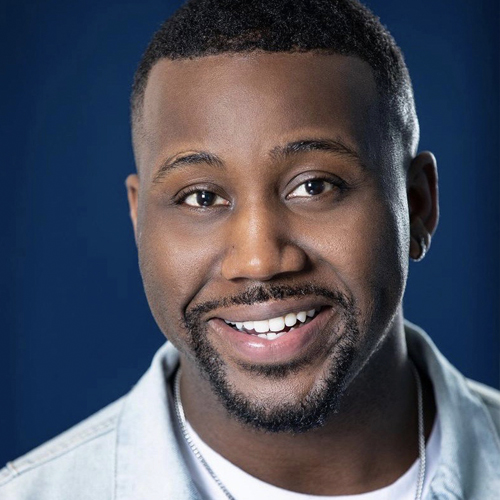 DAI’SEAN GARRETT, is a native of Childersburg, Alabama. He’s a two time American Idol auditionee and a one time auditionee of The Voice. His first passion was singing, and then he ventured into acting and fell in love. He’s a graduate of Shelton State Community College, with an AA and The University of Alabama at Birmingham, with a BA in Theatre. Dai’Sean moved to Georgia to further pursue his acting career and joined the Aurora Theatre’s professional Acting Apprentice. He loves theatre, but Film/TV is where his passion lives and he’s excited about what the future holds for him. He sends love to his mother and family. IG:@DaiseanGarrett