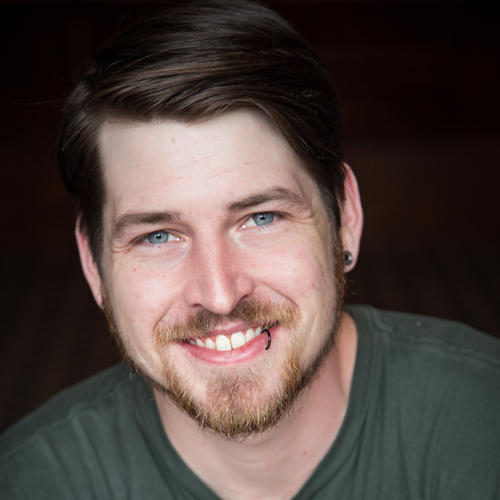 DANIEL POPE (Production Manager) is proud to be joining the great team at Aurora Theatre as Production Manager. Daniel has been a sound designer and engineer in the Atlanta area for the past seven years. He’s had the pleasure of designing sound for the Aurora Theatre on many occasions on shows such as: Into the Woods, Christmas Canteen, Sweep, and most recently The Bridges of Madison County. Additionally, he’s worked on countless other productions in the Atlanta theatre community including: Evita and A Streetcar Named Desire as Sound Designer and Production Manager at Serenbe Playhouse. Daniel received a Bachelors in Marketing with a specialization in sales and a minor in Music from The University of West Georgia in 2010.