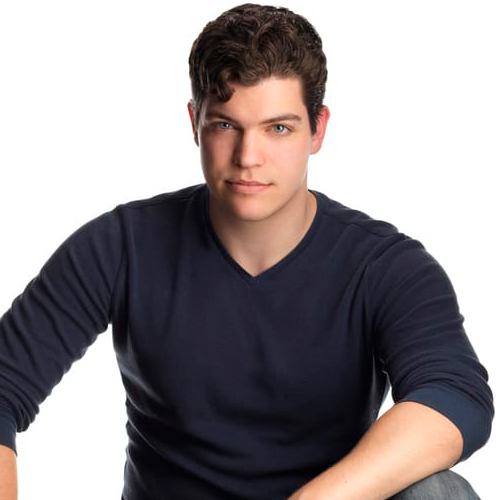 DANIEL WISNIEWSKI is a New York based actor and is incredibly excited to be making his Aurora debut! Born in Philadelphia and later receiving his BFA in Musical Theatre from Ithaca College, his recent credits include the Asian tour of Gone with the Wind (Ensemble/Rhett alternate), A Steady Rain (Joey u/s) with the Walnut Street Theatre, and Richard III (Richard III) with Ithaca Shakespeare Company. He would like to thank his family, friends, and Faith for their continued love and support. Follow him on Instagram @danielwisniewski33 and check out his website atdanielwisniewskiactor.com