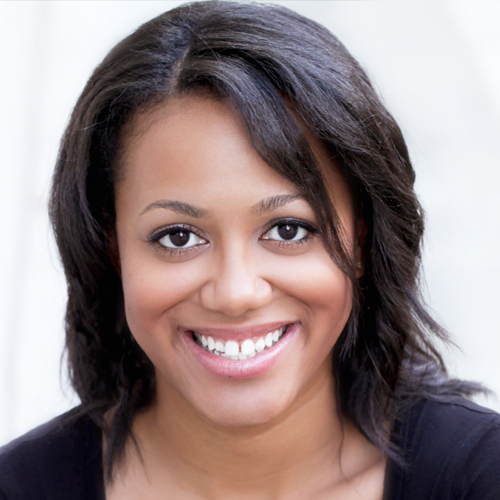 FALASHAY PEARSON is elated to be returning to the Aurora Theatre stage! She was last seen in Split in Three as Penny (Aurora Theatre). Her Off-Broadway credits include A Twist of Water (Route 66 Theatre @ 59E59). Additional Atlanta credits include: The Legend of Georgia McBride as Jo, The Crucible as Mary Warren, Rent as Ensemble, Osha in Marcus; or the Secret of Sweet (Actor’s Express) and Intisar inVeils (New Origins Theatre). Educational roles include: Tales as Old as Africa, Richard the III, The Heidi Chronicles, Alice in Wonderland and Urinetown (DePaul University). She has a BFA in acting from The Theatre School at DePaul University. Falashay would like to thank God, her friends and family, and her cardiologist.