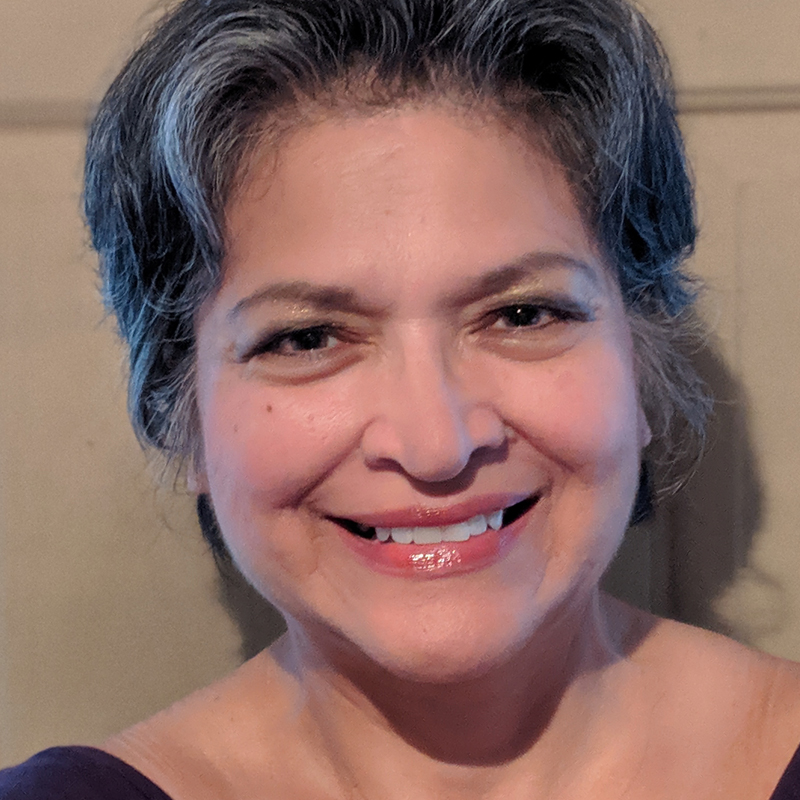 Felicia Hernandez is so excited to be back with the fabulous Aurora Theatre. You may have seen her performance here during In The Heights, as Abuela Claudia. Felicia is a veteran actor from the Atlanta area, and has been seen in other venues such as The Out Front Theater, The Alliance Theatre, Horizon Theatre Company, Theatrical Outfit and others. While she was known as a night club singer in younger years, she thoroughly enjoys being back on the live stage, and even more so, in this show, because she has been an admirer of Gloria Estefan for many years.