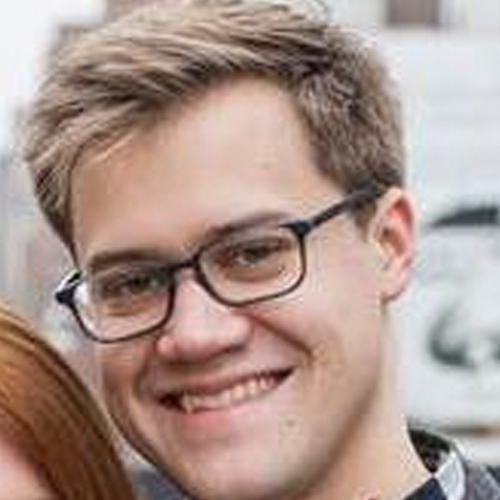 Currently an Artist Affiliate in Collaborative Piano at Emory University, Greg accompanies private voice lessons and the University Chorus, and is a vocal coach for the music department. He also accompanies classes at Atlanta Ballet and is an active chamber recitalist.

Greg holds a BA in Piano from Emory University and an MM in Collaborative Piano from NYU Steinhardt. He is the recipient of the Steinway Society of Atlanta Scholarship and the John Philip Sousa Award. His arrangements have received national acclaim and such honors as ICCA’s Outstanding Arrangement award and CASA’s Best Collaborative Recording award.