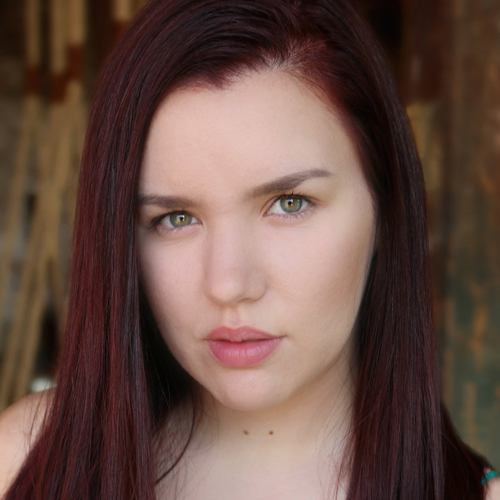 Jacky Segui is a singer and actor, originally from Puerto Rico. She holds two Graduate Degrees: MFA in Performing Arts and MA in Arts Management. As her thesis, she wrote a play called Puerto Rico Goes Dark: Stories of my People, which she hopes to workshop soon. Previous credits include Rock The Presidents as Amy/Ensemble, In The Heights as Nina, and Man of La Mancha as Antonia. She is honored to be joining the On Your Feet cast and to be part of Aurora’s AppCo20.