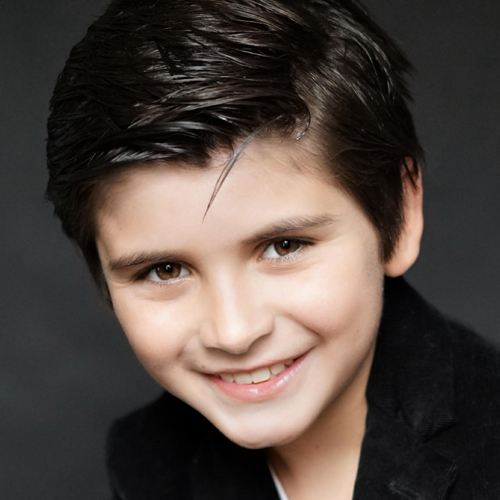 JACKSON WILLIAMS is excited to return to Aurora Theatre in the production of Children of Eden.  His previous role as Les in Disney’s Newsies was an incredible experience with Aurora and the Atlanta Lyric. Jackson is a rising 6th grader at Hebron Christian Academy.  He also studies acting at The Actor’s Scene in Buford, GA. Jackson has appeared in several commercials, small films and print work throughout his acting career. Other than acting, Jackson enjoys boy scouts, swimming and rocking out in band class at North Georgia Dance and Music Factory.