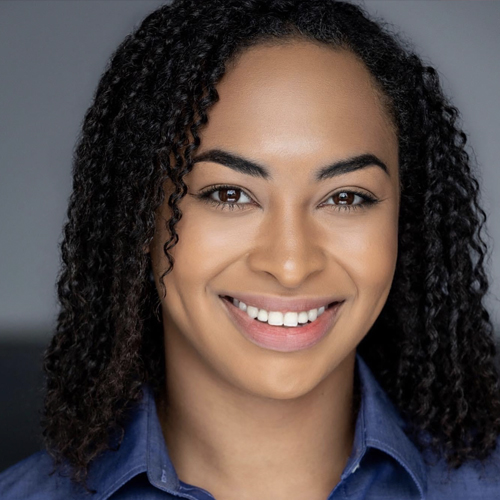 KENDRA JOHNSON, originally from Birmingham, AL, is an Atlanta Based artist. She has a BFA in Musical Theatre from the University of Montevallo. Prior to moving to Atlanta she has had the pleasure of performing as Zuma on the Paw Patrol Live tour, and as a vocalist/dancer for Norwegian Creative Studios on the Oceania Regatta cruise ship. She is very thrilled to be stepping on the stage once again. She hopes that this is just the start of many more projects to come as the world adjusts to a new normal.