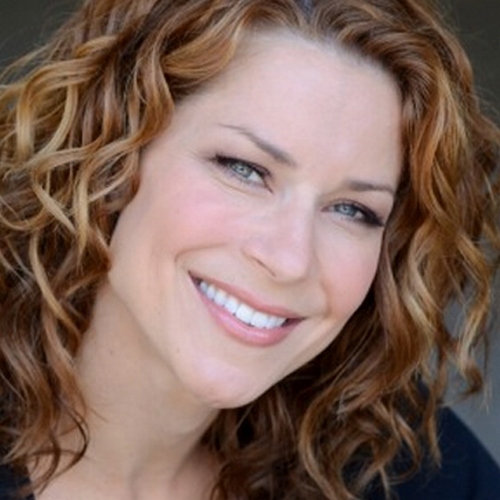 An Atlanta native, Lane has enjoyed the privilege of writing and producing content, being a voiceover artist, and performing onscreen and onstage for the past 30 years. Building her reputation as the go-to talent for local, regional, and national companies – Lane has been principal in over 350 TV commercials, corporate videos, and industrial films. Examples include: Delta Airlines, Rooms To Go, KitchenAid, Little Debbie, Chevrolet, Southwest Airlines, Ford, Cintas, Georgia Pacific, Southwest Airlines, Wawa, Home Depot, and Napa Auto Parts. She is an ear-prompter pro and specializes in teleprompter cold reading on camera. Lane has also been a recognizable voice on HGTV Network, as well as numerous TV and radio commercials.

Lane cut her teeth producing content for legendary heritage channel WSB Radio in Atlanta on “The Home Town Radio Show” with Gary McKee and Larry Munson, “The Neal Boortz Show,” and “The Clark Howard Show”. With young children in tow, Lane founded Lane Carlock Productions and executive-produced, wrote, directed, and coordinated production on the series “Get ClarkSmart” for Cablevision.

In 2011, Lane co-founded Nancy Creek Productions. Among other projects, she co-wrote the play Moxie – which was chosen as a recipient of the 2014 Reiser Atlanta Artist’s Lab grant through the Alliance Theatre. Moxie premiered in Theatrical Outfit’s 2016 season, and has won an Inverness Award for Playwriting, the 2016 Suzi Bass Gene-Gabriel Moore Award, and a 2016 Broadway World Award for Best Play in Atlanta.

Lane’ best work by far are her kids, Stephi and Grant, and bonus daughter, Rebecca! Lane has been married to her husband, Clark Howard, for over 2 decades – getting married at the same moments the Braves were busy winning the World Series!