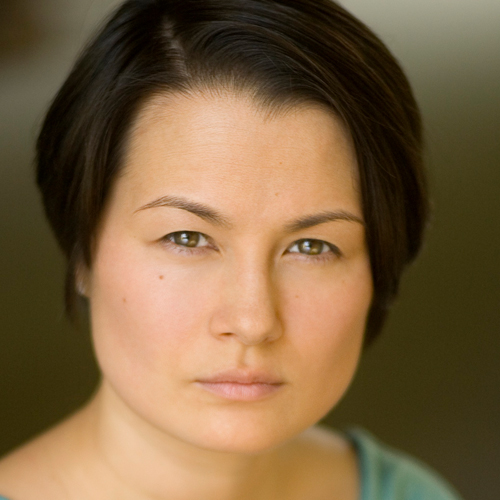 LESLIE BELLAIR* is over the moon to be back on the Aurora stage. Her last role here was Eponine in Les Misérables, for which she earned a Suzi Bass Award. Before that was Connie in A Chorus Line and Kathy Selden in Singin’ in the Rain (Suzi Bass Award nomination). Other notable Atlanta credits – Horizon Theatre: Mayor/Ma in The Toxic Avenger (Suzi Bass Award), Christmas Eve in Avenue Q (Suzi Bass Award); Atlanta Lyric Theatre: title role in Peter Pan, Kala in Tarzan; Alliance Theatre: title role in Mulan. TV/VO: voice of Snowflake in CBS special “An Elf’s Story”, based on The Elf on the Shelf; narrator of GPB documentary “Chinese Tea”; over 60 audiobook narrations on Audible.com. Proud member of Actors’ Equity.