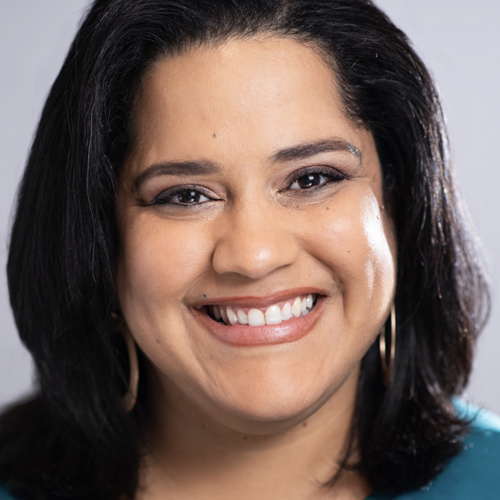 Lilliangina Quiñones is a Puerto Rican/Dominican American performer, educator, and director based in Atlanta, GA. She maintains a robust schedule performing in regional theaters throughout Atlanta in such productions as On Your Feet and In the Heights at Aurora Theatre, Mary Poppins at City Springs Theatre Company, Ragtime and Titanic at Serenbe Playhouse, The Wedding Singer at Atlanta Lyric Theatre, and Once On This Island, In Concert at Jennie T. Anderson Theatre. She is especially passionate about new works and believes that theatre should reflect the diverse and colorful world in which we live. To this end, she has supported new works through involvement with Atlanta Musical Theatre Festival, Latinas In Media, and Working Title Playwrights. Mrs. Quiñones currently serves as the Theatre Department Chair at School of the Arts, a performing arts high school in Gwinnett County, GA. Throughout her years directing in educational settings, her students have received awards and accolades from the High School Musical Theatre Awards, Georgia Thespians, One-Act Play Festival, Governor’s Honors Program and have gone on to train at some of the country’s most competitive undergraduate theatre programs. Most recently, she directed Chess, In Concert at the Jennie T. Anderson Theatre and is honored to be co-directing Song and Dance with Justin Anderson at Aurora Theatre. Many thanks to AC and Anthony for their unrelenting support of the Arts in Georgia. And huge thanks to Frankie, Imani, Maya, Kyla – and the Quiñones Yorkie, Chico – for always rolling with the punches of mom’s wild theatre journey! IG: @lilliangina