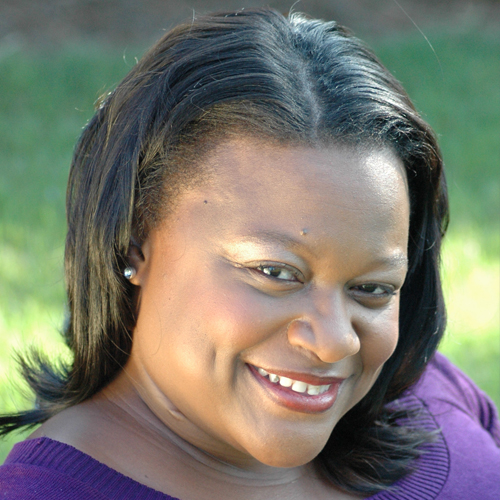 MAHALIA JACKSON (Medda Larkin) most recently portrayed Mrs. Murphy, in Actor’s Express’ The Harvey Milk Show. Atlanta audiences may remember her from her recent portrayal of Asaka, in Georgia Ensemble Theatre’s Once On This Island. She was last seen on Aurora Theatre’s stage as Motormouth Maybelle, in Hairspray. Her proudest role was that of her namesake, when she played Mahalia Jackson, in New Stage Theatre’s Mahalia: A Gospel Musical. Favorite stage credits include Smokey Joe’s Café (BJ), Ain’t Misbehavin’ (Charlaine), Godspell (Peggy), Tambourines to Glory (Laura). She has toured internationally in Buddy: The Buddy Holly Story, and nationally in Walk On: The Rosa Parks Story and with Almost Elton John. Her tv/film credits include “Let’s Stay Together”, “House of Payne” and “For Colored Girls”. Mahalia is a graduate of Florida A & M University, and is an accomplished singer, pianist, songwriter, and dedicated homeschooler. But her most cherished role is as mother to Arrion, Chelsea, Carlan, and Camille, and owner to her Chi-Poo, Bruiser. She credits her theatrical success to the undying support of her family and close friends, especially her mother, Margaret Flowers.