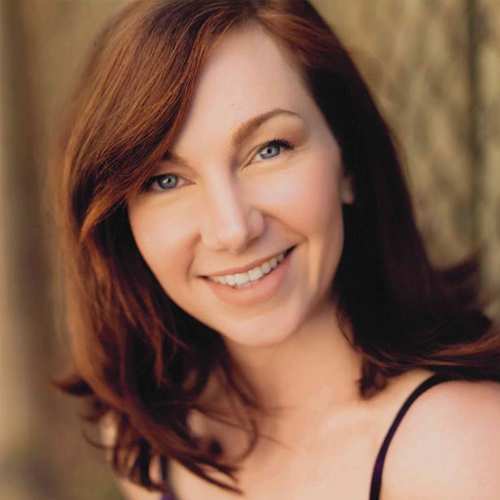 Megan excited to join this cast for her first production in the Atlanta area. She is a recent transplant from Washington, DC, where she has performed at the Kennedy Center, Shakespeare Theatre Company, Folger Theatre, Constellation Theatre, Washington Stage Guild, Adventure Theatre, Imagination Stage, Scena Theatre, Chesapeake Shakespeare Company, 1st Stage, Bay Theatre, Maryland Shakespeare Festival, and Rorschach Theatre. Favorite roles include Mairead from The Lieutenant of Inishmore, Philomele from The Love of the Nightingale, Myrrha/etc in Metamorphoses, and Kathryn in The Taming of the Shrew. Megan is also a playwright. Her play The Wedding Party won Best Comedy at the Capital Fringe festival in 2016, and her show Sioux Falls will be produced by Squeaky Bicycle Productions in NYC next spring. She received her MFA from the Catholic University of America.