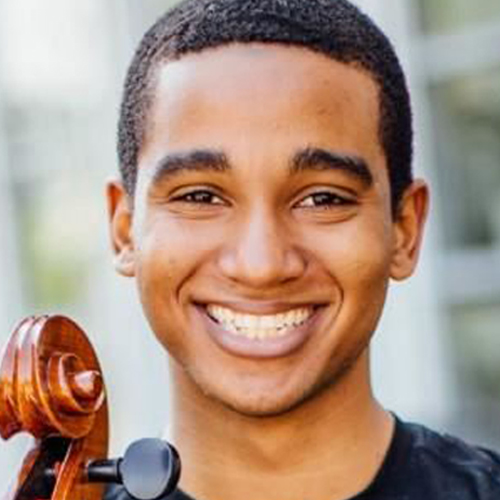 NOAH JOHNSON is a passionate Music Educator and performer based in Atlanta, Georgia. He enjoys performing a wide range of repertoire and has shared the stage with groups such as the Atlanta Symphony, Charleston Symphony, and Tuscaloosa Symphony, in addition to performing with artists such as Robin Thicke, Van Hunt, Migos, India Arie, and Baby Rose. Noah can often be heard playing in pit orchestras for musicals at local theaters like the Aurora Theater, City Springs Theater, and Atlanta Lyric Theater. Noah graduated from the University of Georgia in 2017 with a Bachelor’s Degree in Music Performance.