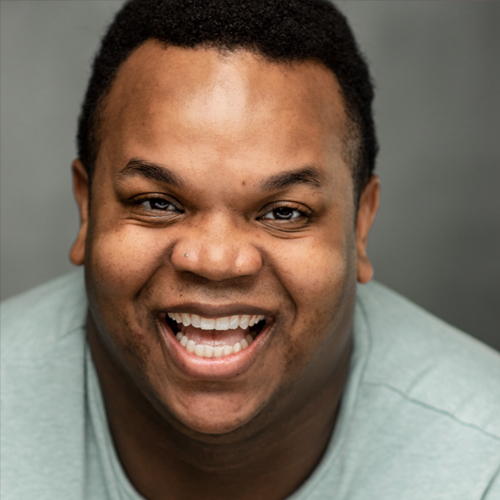 QUENTIN AVERY BROWN is thrilled to be on the Aurora stage after Music In Pictures this past April. He was last seen making his Westchester Broadway Theatre debut as Eat Moe in Five Guys Named Moe! He is a recent transplant to NYC from Atlanta was has been seen in Atlanta-based shows at the Atlanta Lyric Theatre, True Colors Theatre Company, Legacy Theatre, Alliance Theatre, Aurora Theatre, and Six Flags Over Georgia. He’s also performed at regional theatres around the US such as the Alhambra Dinner Theatre, Beef and Boards Dinner Theatre, and Starlight Theatre. Quentin just spent the past year and a half touring the country as a backup singer in two tribute shows one for Elton John and the other for Elton John and Billy Joel. He recently released a new single entitled “To Be In Love” which can be found on all music platforms. Follow him on IG:@quentinspeaks