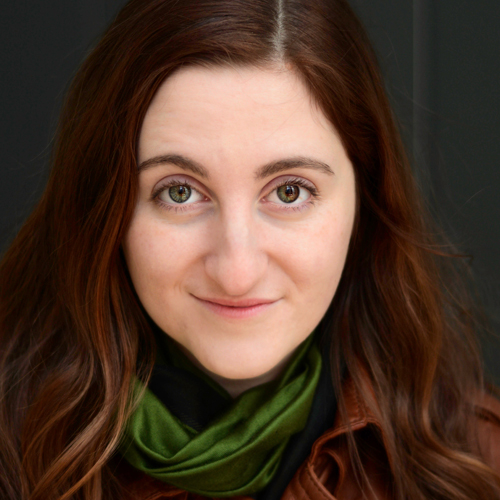 Sarah Nathanson is a recent graduate of Oberlin College & Conservatory where she earned a B.A. in Theatre with a concentration in Acting and a minor in Dance. She spent a semester at the LaMama Experimental Theatre Club in New York City, where she studied devised performance art and developed her own original work. She also trained at the British American Drama Academy in London and was a Core Company member at The Orchard Project in Saratoga Springs, New York. Her favorite theatre credits include The 25th Annual Putnam County Spelling Bee (Olive Ostrovsky), Dancing at Lughnasa (Michael), West Side Story (Principal Dancer), Fly By Night (Miriam), and What We Look Like (Zoey Beckons). She has studied jazz voice under La Tanya Hall and enjoyed her role as music director of Oberlin’s a cappella group, Pitch Please. Sarah is thrilled to be joining the Aurora Theatre Apprentice Company for the 2019-2020 season.