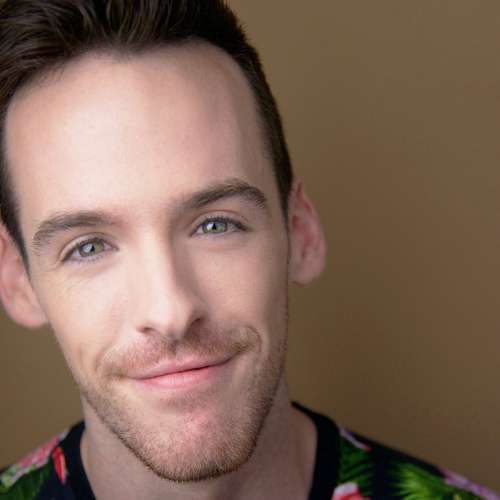 SEAN DOHERTY is unbelievably excited to be making his Aurora Theatre debut! He is from New York City, and has had the pleasure to be working on this show for a few years now—and is so excited to see it take flight. He has been seen in various shows at NYC’s 54 Below, Joe’s Pub, the national tour of The Lightning Thief, and can be heard on the Original Cast Recording of the new musical Gay Card. Thank you to his friends, family, and his boyfriend for supporting him in everything he does, and a special thanks to Bill and Joseph on writing a show that has the sort of representation he wishes he had when he was a kid—and he couldn’t be prouder to be a part of it.