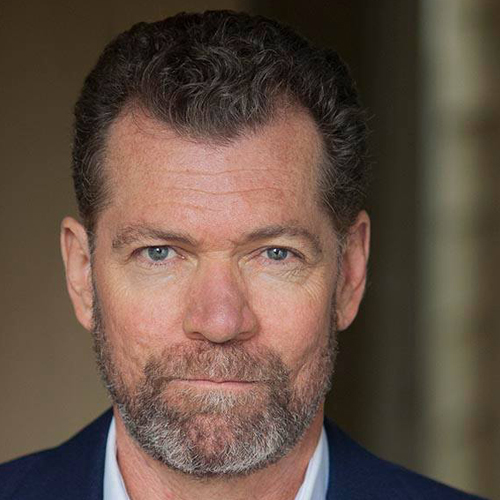 STEPHAN JONES* (Joseph Pulitzer/ Fight Captain) is a 30-year veteran of the stage, having performed everything from Simon to Sondheim and from Shakespeare to Shaw. Since migrating to Georgia in 2015, with a beautiful circus acrobat and a houseful of rescue-dogs, he’s mostly been seen on the small-screen. Recent work includes episodic appearances on “The Walking Dead”, “Underground”, “The Gifted”, “Dynasty”, “Macgyver“, and two seasons recurring as Ben Folsom, on BET’s “The Quad.” This marks Stephan’s first (of hopefully many) appearances at the Aurora.”

*Member of Actors’ Equity Association, the Union of Professional Actors and Stage Managers in the US.