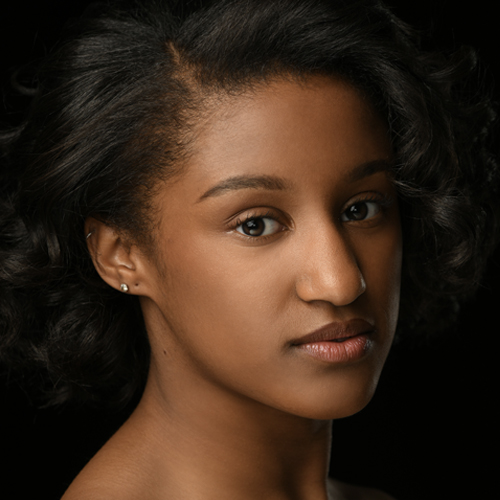 SUMMER MCNEILL, a native of Atlanta, Georgia, was born in Silver Springs, Maryland. She began her pre-professional training at Georgia Metropolitan Dance Theatre, under the direction of Kathryn Macbeth. In 2016, she continued her training under Sharon Story at Atlanta Ballet’s Centre for Dance Education. As a 2018 graduate of Cobb County’s Center of Excellence in the Performing Arts Magnet Program at Pebblebrook High School, she received several awards and accolades such as Most Oustanding Female (3x recipient) and Most Promising Dancer. Additionally, she competed in the 2015 Youth American Grand Prix and has participated numerous times at the National High School Dance Festival.  Summer’s list of performances include: Georgia Metropolitan’s Sleeping Beauty, Swan Lake, and Cinderella; in addition to several appearances in Atlanta Ballet’s production of The Nutcracker. While attending Ailey, she’s performed in several productions such as Memoria, January Explosion and The 92nd Annual Macy’s Thanksgiving Day Parade. Since returning to Atlanta, Summer has worked on several projects around metro-Atlanta with Dance Canvas and more.