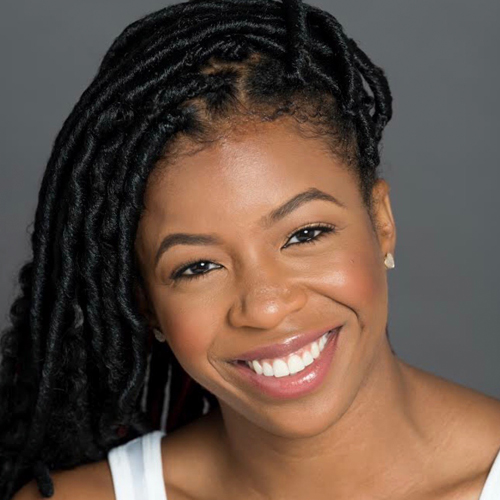 TERELYN JONES received her BFA from Howard University. She joined Garth Fagan Dance Company and toured nationally for two years. Expounding on her skills and talents, she was cast as an aerialist and ensemble dancer in Disney’s Tarzan, in Germany. She has also performed lead role as Mary in The Black Nativity for 3 years. TereLyn has made appearances on popular television series such as TV One’s “One Christmas” with Anthony Hamilton and other popular programs on VH1 and Lifetime. She has been commissioned to choreograph for universities across the country and musicals for various production companies. At Aurora, she was most recently in Men with Money and is excited to be back for Children of Eden!  @Iam_TereLyn