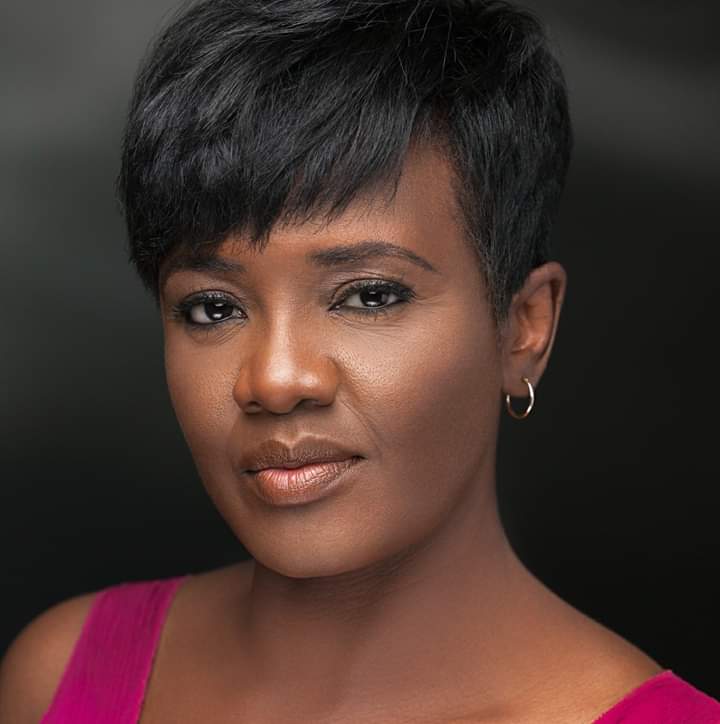 TONIA JACKSON* (Robyn) is so happy to finally be making her debut at Aurora Theatre. Some of Tonia’s theatre credits include Skeleton Crew, Detroit 67, and Sty of the Blind Pig (True Colors Theatre), One Flew Over the Cuckoos Nest, Gem of the Ocean, and Radio Golf (Alliance Theatre), Informed Consent, Shakin’ the Mess Oughta Misery, Right On, and And Her Hair Went with Her (Horizon Theatre). Other regional theatre credits include Penumbra Theatre Company (where she is a proud company member of 20 years), Guthrie Theatre, Steppenwolf Theatre, American Stages, Mixed Blood Theatre, Center Stage, Pan Asian Theatre (off-Broadway), Theatrical Outfit, Pegasus Players Theatre Co. and more. TV/Film: “Greenleaf” (Janice Turner), “Atlanta”, “The Quad”, “Constantine”, “Meet the Browns”, “House of Payne”, “Let’s Stay Together”, “CHANCE OF SNOW, and ZERO STREET. Awards include two Suzi Bass Award nominations with a win for Best Ensemble for Shakin the Mess Oughta Misery (Horizon Theatre) and a Jeff Norton Award nomination. For my loves Isaiah and Alexsis – thank you for your sacrifices as my children. And thanks to Elijah Lightfoot for being a wonderful partner through all of this.