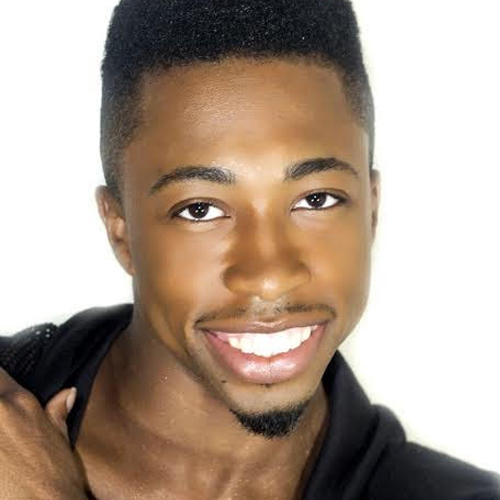 A native of Milwaukee, WI, TORRANCE SMITH JR. began his studies in Dance under the direction of Sandra Jordan in the Dance Exchange Summer Intensive. After working diligently in his studies, Torrance was granted the opportunity to attend Milwaukee School of the Arts majoring in Dance, where he would study Ballet, Modern, Jazz, and African dance. While studying at MSA, Torrance attended the Milwaukee Ballet Academy as a Full Scholarship Recipient to further his education in Dance. After graduating, Torrance moved to Atlanta, GA to pursue his dream of becoming a Professional Performing Artist in the Arts. In Fall of 2013, Torrance joined Atlanta Dance Connection under the direction of Allyne D. Gartrell where he has danced the ballets of Christopher Huggins, Richard Freeman-Carter, Kevin Jackson, and TyRell Rolle. Mr. Smith has also worked directly with Michael Jackson, Jr. and Sean Aaron Carmon of the Alvin Ailey American Dance Theater.