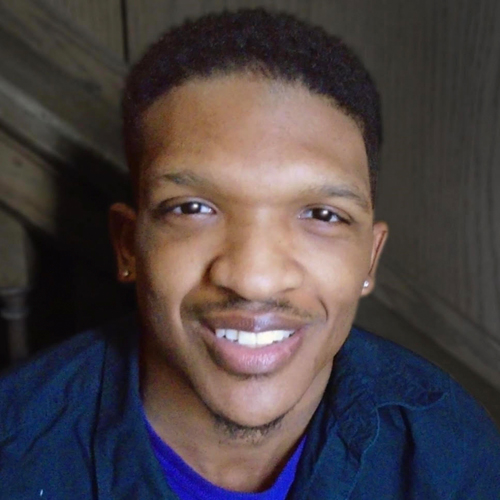 Torreke Evans is an Atlanta native is thrilled to be part of Aurora for the season. A graduate of McDaniel College, Torreke has performed in a number of shows including The Bakkahi (Dionysos), The Actor’s Nightmare (George Spelvin) and A Midsummer Nights Dream (Theseus). Torreke also was part of the Commonwealth Shakespeare Company in  Massachusetts where he played the title character in King Henry VI pt 3. Torreke has a background in dance, theatre, directing, stage combat and just being pretty awesome! He cannot thank his family and friends enough for the love and support they continue to give. He is looking forward to growing as an actor and person with Aurora AppCo.