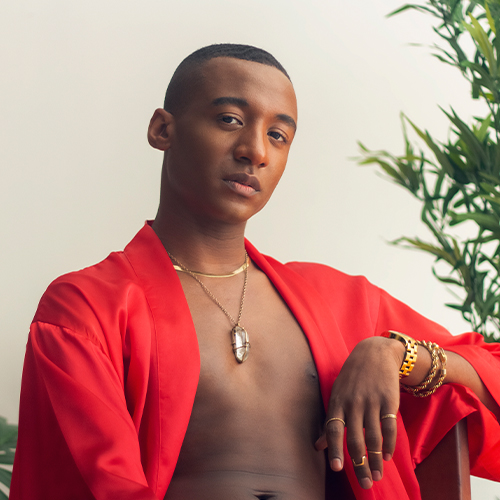 Victor Jackson (Choreographer) Born in Atlanta and raised in College Park, GA, Victor has worked with Kandi Burruss, Lil’ Wayne, Iggy Azalea, August Alsina, and Jennifer Hudson as a choreographer and creative director. He is also the creator of Pride & Soul Festival, a platform created to spotlight Black queer artists, and its spinoff, Pride & Soul:Unplugged. He’s appeared on “The Real Housewives of Atlanta”, “Braxton Family Values”, and in guest starring roles on BET’s “The Game” and “Step Up: Highwater” on YouTubeRed. Most recently, he appeared in the Strange Case episode of “Lovecraft Country” on HBO. An R&B artist as well, Victor has opened for Tweet, Keke Wyatt, Anthony David and Algebra Blessett. His latest single, “He Belongs To The City” is available now on all digital platforms and he plans to release an EP this fall.