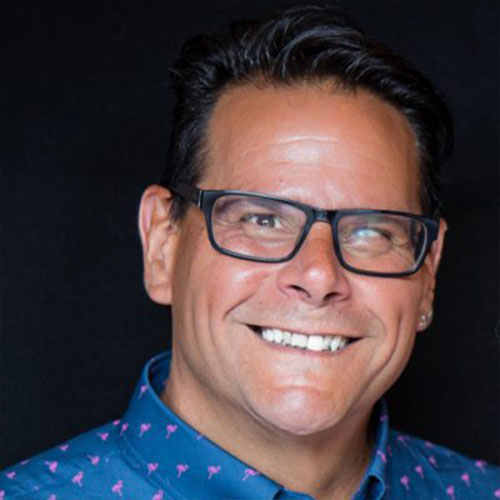 ANTHONY P. RODRIGUEZ (Producing Artistic Director/Co-Founder) Aurora Theatre opened in the summer of 1996 and Anthony Rodriguez and Ann-Carol Pence established Aurora Theatre, Inc. as a non-profit organization in 1999. Under their leadership, the theatre grew from 120 season subscribers to the 5100 subscribers Aurora Theatre currently boasts. Aurora’s success led to an ABBY Award nomination in 2002 for Arts Professional of the Year. Mr. Rodriguez’s greatest accomplishment to date was the successful negotiation to relocate Aurora Theatre to downtown Lawrenceville, Georgia where it serves as the cornerstone for their revitalization. This nearly $7.5 million complex houses 2 theatres, rehearsal space and offices and opened in the spring of 2007. Aurora’s accomplishments include: Learning Library, an Educational Theatre Program, Aurora’s Apprenticeship for recent college graduates, Aurora Academy and Conservatory where students learn about theatre from working professionals, Aurora’s Musicals by Moonlight an annual outdoor summer concert, Cabaret and Comedy Series musical and stand-up comedy evenings between mainstage events, and Teatro Aurora, a professional Spanish-language theatre company that was created to highlight Latino cultural heritage and to help build social bridges in our community. Anthony is past Chair of Partnership Gwinnett and past Chair of the Gwinnett Chamber of Commerce, where he was the first Latino and Arts leader to serve in that position. Mr. Rodriguez is a member of Screen Actor’s Guild, Theatre Communications Group, Duluth Rotary Club, and serves on the national steering committee for the Latinx Theatre Commons. Mr. Rodriguez is a graduate of Marist High School, the University of Georgia with a BFA in theatre, the Atlanta Regional Commission’s Regional Leadership Institute and the National Association of Latino Arts and Cultures’ Leadership Institute and Advocacy Institute. Mr. Rodriguez is a Cancer Survivor and has been cancer free for 28 years.