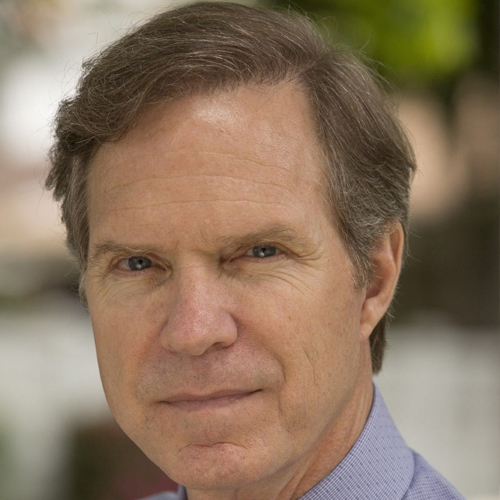 RANDALL TAYLOR (Wiesel, Mayor, Ensemble) is an actor, producer, writer and director living in Los Angeles and Atlanta. He is known for his work in the television series “Homeland”, “House of Cards”, “The Vampire Diaries”, “The Red Road”, “Drop Dead Diva”, “Future Man” and “Bosch”. His work in films includes The Founder, The Accountant, Rings, Kill The Messenger, Anchorman II and Robocop III. Through his company Sweet Spot Films, he is producing several feature films. The supernatural thriller Still goes into production Winter 2018-2019. He has two other features in development that will be shot in the next year—The White Room and Spirit Hunters. He’s happy to be back at Aurora, last appearing in A Catered Affair here in 2010.