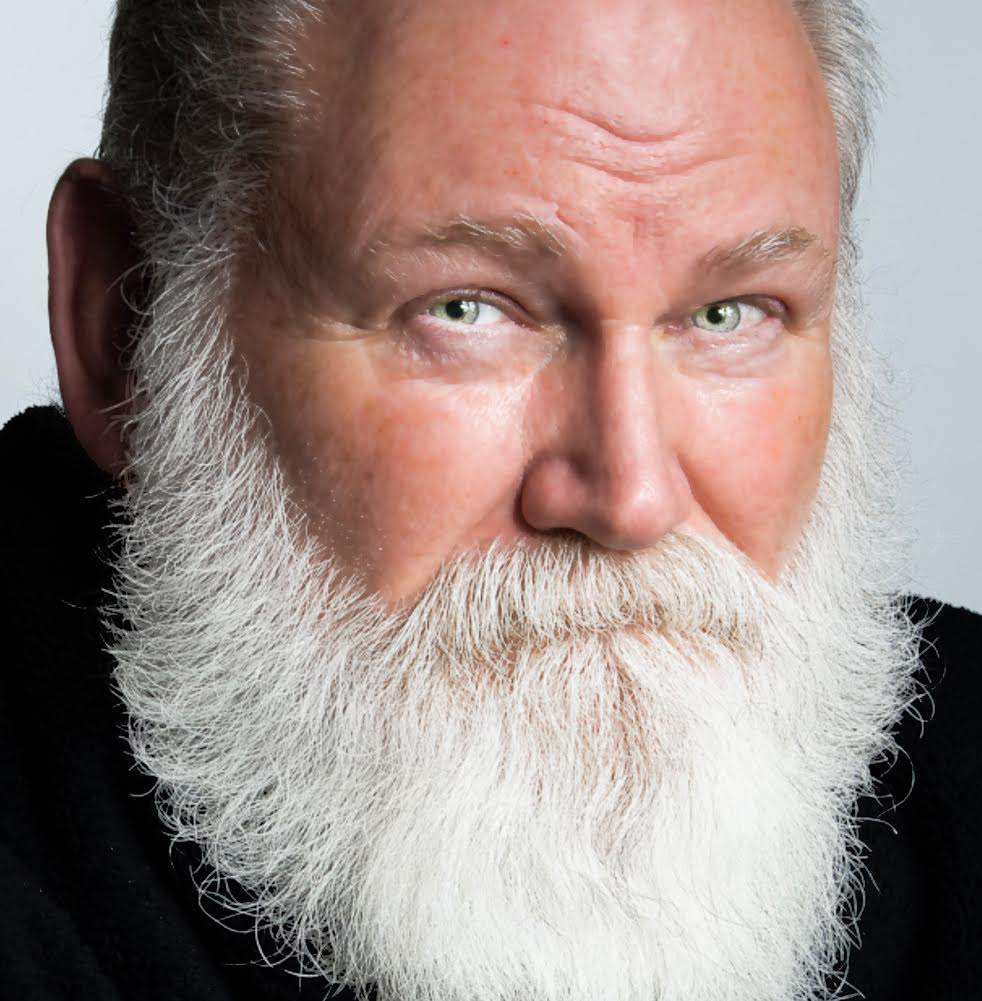 SCOTT ROUSSEAU has been acting and directing in the Atlanta and surrounding areas since the 80s. Favorites include The Fantasticks at Aurora Theatre, The Importance of Being Earnest and Charlie’s Aunt for Theatrical Outfit at the Madison Theatre Festival, as Reb Morcha in Fiddler On The Roof at the Fox with Theodore Bikel;The Odd Couple, How The Other Half Loves, A Murder is Announced, Second Samuel, and On A Clear Day with Shirley Jones. Scott wrote and directed the original Christmas Canteen for Aurora Theatre. The show played for the first 7 seasons. Thank you, Tony, AC, and David, for this opportunity to return to a show he has always loved in this legendary role.